- a progressive and fatal disease


Alcohol use is accepted as a normal part of society and drinking is socially acceptable. However, alcohol is a psychoactive substance that can lead to physical dependency and psychological addiction.  Alcohol misuse is the leading risk factor for premature mortality and disability among those aged 15 to 49 years and accounts for 10% of all deaths in this age group.

Most experts believe that between 7% - 10% of the worldwide population suffer from alcohol dependency, or alcohol use disorder, as it is also referred to. Misuse and dependency rates in Europe are some of the highest in the world.  The physical signs of alcoholism can include black outs, poor hygiene and eating habits when drinking and sleep disturbance and tremors when not drinking. Long term alcohol misuse can cause liver and kidney problems, heart problems, diabetes and alcoholic dementia.

On the emotional side individuals can become withdrawn and isolated, cutting themselves off from friends and family. They often suffer with depression and anxiety, low self-worth and esteem issues. Alcohol misuse disorder and alcoholism can affect anyone irrespective of age, wealth, ethnicity or status. It is a progressive illness which, if left untreated, will eventually spiral out of control with often fatal consequences.

Some Types of Alcohol Misuse

Young Adults account for about a third of alcoholics. Young adults who start drinking in their early 20’s. This type rarely seek help for alcohol dependence. They drink less frequently than other alcoholics, but they tend to binge drink when they do.

Young Antisocial these are usually mid 20’s and more than half also suffer with antisocial personal disorder. They tend to start drinking in their teens and are alcoholics by their 20’s. They often combine alcohol misuse with smoking tobacco and marijuana.

Functional alcoholics these are generally middle-aged individuals, working adults who tend to be educated, have higher incomes and be in relationships. They tend to drink every other day, often consuming five or more drinks when they do.

Intermediate familial most have close relatives who are alcoholics. They typically begin drinking in their late teens and became alcoholics in their early 30s.

Binge Drinkers may only drink alcohol a few days per week or month. They schedule their drinking sessions around other responsibilities, often holding down a good job, running a family or studying. Problems begin to occur when this pattern of drinking changes, consequences deepen and then sometimes chronic daily drinking creeps in.

Chronic severe this type was traditionally predominantly men however there has been a rapid rise in female sufferers. They often struggle to maintain jobs and long-term relationships, and frequently also use illicit drugs. 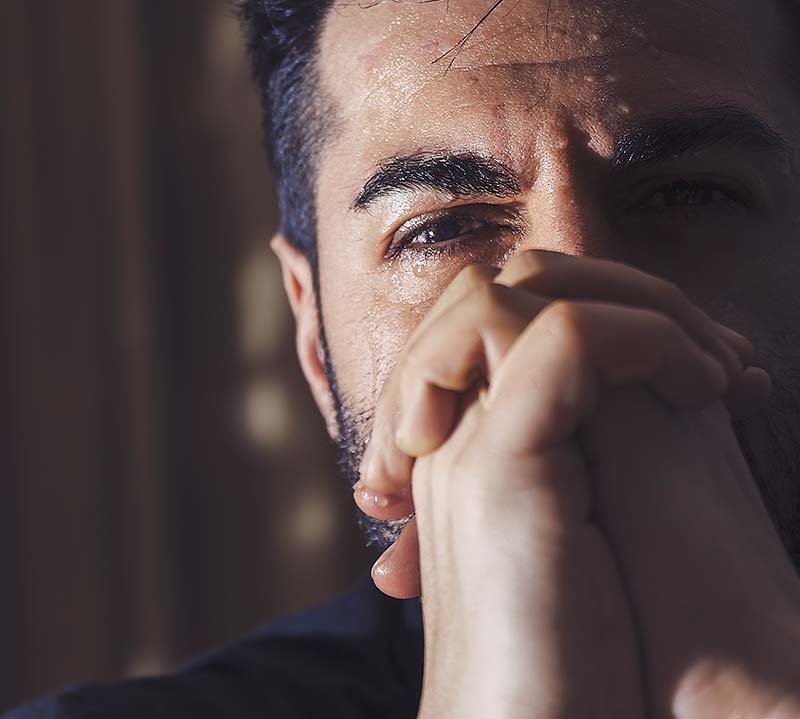 Treatment for Alcohol Misuse Disorder
At Phoenix Programmes we understand that every client is different, and their illness needs individualised treatment and care. We treat both the physical and emotional dependence on Alcohol, can offer specialist medical detox if necessary and give clients coping mechanisms to continue with a life totally abstinent from alcohol once they leave. Following a detailed consultation with our specialist’s our clients will be given a complete plan of our recommended course of treatment.